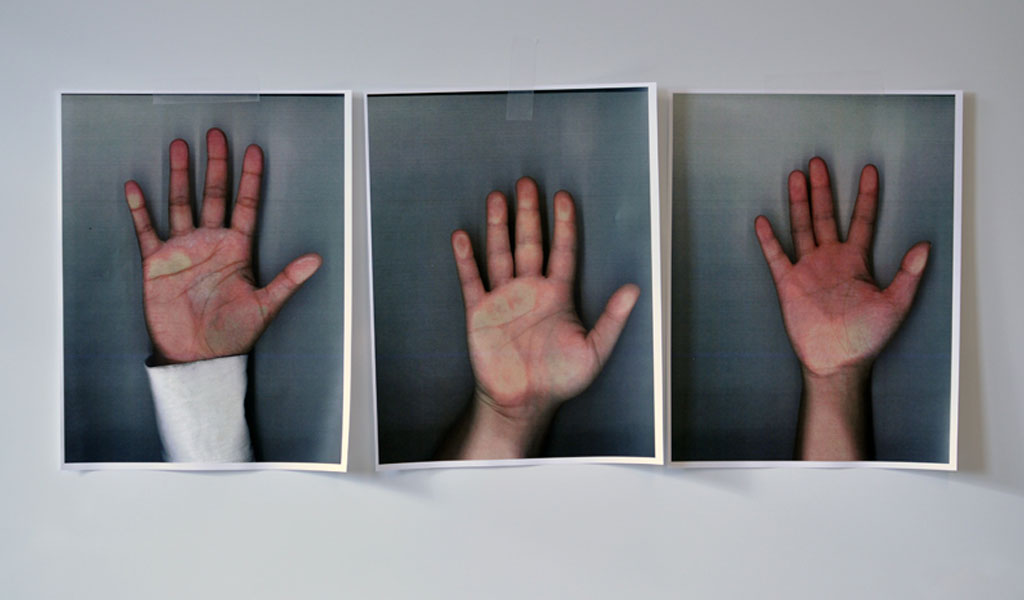 WASHINGTON — Many undocumented immigrants in the United States recently had the best day of their lives.

On Nov. 20, President Obama announced that he would take executive action and make up to 4 million work permits available for immigrants who have lived in the U.S. for at least five years and whose children are citizens, and that he would protect more “Dreamers,” or young people who were brought to this country by their parents as children.

Yes, Obama’s decision does not include everything that immigration advocates were hoping for, but it is nevertheless a cause for celebration. This was a clear victory for the Hispanic community, who for years was saying: Yes, we can.

Obama’s executive action is the most important immigration initiative since the Immigration and Nationality Act of 1965, and it impacts even more people than the nearly 3 million who benefited from an amnesty program approved in 1986 under President Ronald Reagan.

But while the news is good, let’s not forget how we got here. For months Republican lawmakers in the House of Representatives —Speaker John Boehner, in particular — have blocked any debate on immigration by refusing to take up a Senate bill that was passed with bipartisan support, and they have not proposed a different course of action. By dragging their feet, House Republicans left the president with few options, and he did what was necessary. Nobody wanted this, but now it’s done.

Obama has indicated several times throughout his tenure as president that he didn’t think he had the legal authority to go it alone with regard to immigration. He has said many times that he is not a king, and has stated that he wasn’t going to act like an emperor. But his stance evolved, his perspective shifted, and now the president does believe he has the power to follow the course he outlined on Nov. 20.

Obama is doing exactly what presidents are elected to do: They take action on the big issues facing the nation. Republican President Ronald Reagan took executive action on immigration, as did President George H. W. Bush. It is simply hypocritical to criticize Obama for it, as many conservatives are doing.

What changed Obama’s mind? Primarily, it was congressional Republicans’ intransigence. But a sizeable amount of pressure on the White House — from the “Dreamers,” from Hispanic members of Congress, from Latino organizations, from several journalists — also played a part. However, I think that it was also something more personal: This executive action was a means of settling a debt with the Hispanic community.

As a candidate, Obama promised in 2008 to bring a comprehensive immigration reform bill to Congress within his first year in office. Despite the fact that Democrats controlled both the House of Representatives and the Senate after his election, Obama failed to follow through. That mistake has weighed him down throughout his presidency, and now he has the chance to make amends with the Latino community. This is, of course, my own take, but whether it is true or not, millions of people are grateful for what he did.

Executive action is only the first step in this journey. Currently more than 11 million undocumented immigrants are living in the shadows in the United States, and many won’t benefit from this initiative. It particularly hurts that the parents of Dreamers won’t be eligible, for instance. And let’s not forget that it is a temporary fix that could be revoked by the next president. This is exactly why our new goal should be to get assurances from current presidential hopefuls from both parties that they will not revoke Obama’s decision, and that they will push for permanent immigration reform after the 2016 presidential election.

Meanwhile, it’s important to point out that Mexicans and Central Americans who might be planning to come to the United States will not be eligible for protections under this executive order, since it only applies for immigrants who came to the U.S. prior to Jan. 1, 2010. To make the journey north now would be a waste of time and money — and it remains a very dangerous undertaking.

Lastly, I have to acknowledge that the United States has been extremely generous toward me through the years, and that this executive action confirms my belief that this is indeed a great country for immigrants.

Recent protests in Mexico demanding the resignation of President Enrique Peña Nieto are rooted in his inability to control violence in the country, and his failure to effectively deal with the disappearance of 43 students in Ayotzinapa and the deaths of 22 civilians in Tlatlaya.

Also, protesters are suspicious of corruption in his administration. It is a very grave conflict of interest when a government contractor finances the personal home of Angelica Rivera, the president’s wife, no matter what her income was. And she was reportedly paying $4 million for a home valued at $7 million (she is now saying that she will sell the house). It is, therefore, fair to ask: What other perks did she get? And why has an independent investigation panel not been appointed? If the president was found to have engaged in influence-peddling, he would certainly have to resign.

Another point: The president recently declared that he has a personal wealth of 45 million pesos (or $3.3 million). So why did he tell me in a 2009 interview that he wasn’t a millionaire? Doubts upon doubts have emerged about Peña Nieto. Can anybody believe the president?