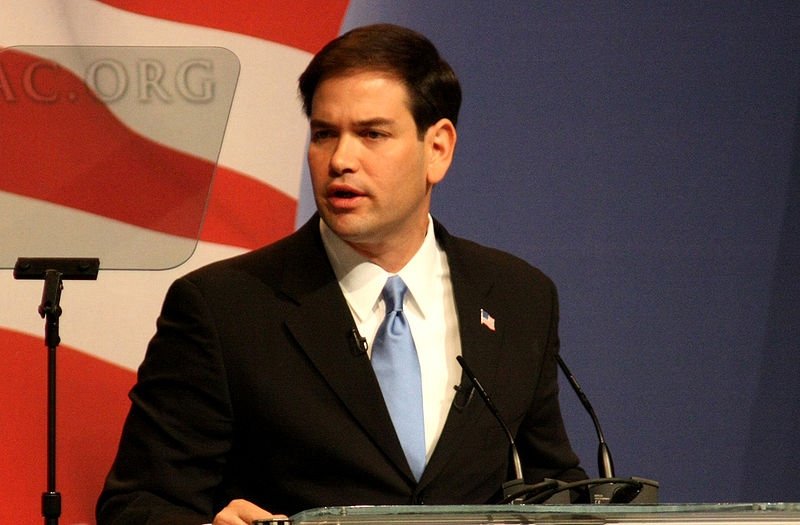 The nation’s first Latino president? No one says it out loud, not even Marco Rubio. But Americans’ enthusiasm for Florida’s Cuban-American senator is based to some extent on the notion that he might indeed someday become the first Latino commander-in-chief.

The path to a Rubio presidency might look something like this: First, Mitt Romney, the presumptive Republican nominee, would have to select Rubio, a fellow Republican, as his vice presidential running mate. Romney would then have to defeat President Barack Obama in November and win re-election in 2016. Then Rubio himself would have to run for president and capture the White House in 2020. This sort of trajectory is highly hypothetical, though not impossible. Some of America’s great success stories have played out against long odds — and Rubio, 41, has a lot of time to build his political career.

“I don’t think there is any impediment to a Hispanic’s becoming the president of this great nation,” he told me during a recent interview at his office in Washington. “If (Obama) can make it, so can I.”

While the numbers work in Rubio’s favor — Hispanics are the nation’s largest minority group — many of his political views aren’t shared by the Hispanic community, according to several surveys. Studies conducted by the Pew Hispanic Center show that a majority of Hispanics support both the Dream Act and a path for legalization for undocumented residents, and most have an unfavorable view of Arizona’s anti-immigrant laws. But Rubio often talks about increasing security along the border with Mexico and is opposed to offering legal status to the 11 million undocumented immigrants living in the United States.

Amnesty is “not going to happen,” he told me. “That is unrealistic; there is no support for that.”

Rubio is also opposed to the Dream Act as it is currently written — legislation that would offer a path to citizenship to young people who were brought to the U.S. as children — though he said he would not bring his own version of the measure to the Senate. Interestingly, books written by former presidents Ronald Reagan and George W. Bush — two Republicans who supported some form of amnesty or legalization for the undocumented — sit on the shelves of Rubio’s Senate building office. I pointed this out. “I am my own person, and have my own ideas,” he told me. “My ideas are based on life experiences, and also on what is happening today in this country.”

Rubio supports making English the official language in the U.S. — “the country has to have a language that unites us all” — and also backs Arizona’s anti-immigrant law, portions of which were recently upheld by the Supreme Court. I asked him why he supports a law that many Latinos believe is discriminatory. “Arizona is a very special case,” he said. “Violence is crossing the border, affecting American citizens. Even Hispanics there asked their state’s government to react to that reality, and the reaction was that law.”

Rubio’s parents were born in Cuba and came to the United States legally in 1956, three years before Fidel Castro seized power. They immigrated for economic reasons, just as millions of immigrants do today. Rubio’s grandfather, Pedro Victor Garcia, flew to the United States from Cuba in 1962 and remained illegally until 1967, when officials reversed a deportation order and allowed him to stay. During our talk, Rubio defended his family’s reasons for immigrating, and I asked him how he would respond to people who might see that as being hypocritical. After all, his own family benefited from this nation’s generosity, but Rubio does not seem to support the same for immigrants today.

“Not everybody came in the same way,” he said, and pointed out that in the 1950s and 1960s, Cubans were escaping their country rather than relocating for economic reasons. As for today, “There are 11 million undocumented people here — and within those 11 million there are people who entered legally and have stayed due to the situation in Venezuela, and there are people who have just come and established a life here; others were children who were brought here when they were very young,” he said. “Each case is distinct.”

Rubio’s main problem is that most Latinos disagree with him. Understandably, some analysts doubt that Rubio’s name on the Republican ticket can help Mitt Romney and the party convince a great number of Latino voters to turn away from the Democratic Party. Though that notion cannot be dismissed outright: Many things can happen before November.

The first Latino president? Maybe. But the first step for Rubio will be publicly defending Latinos in need of help, regardless of where they were born. Right now, Rubio has the opportunity to become their champion — both those who are documented and those who are not. 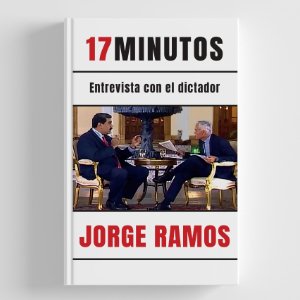 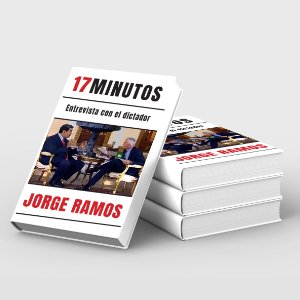 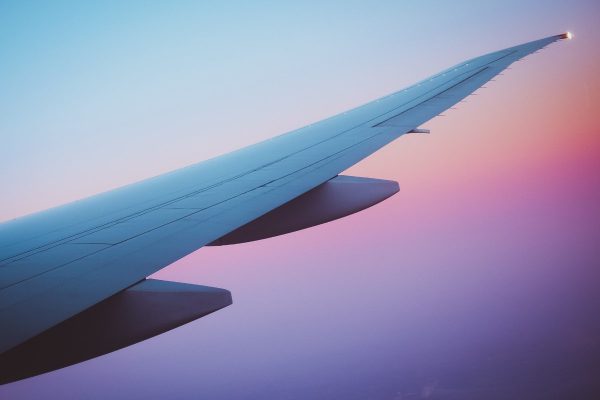 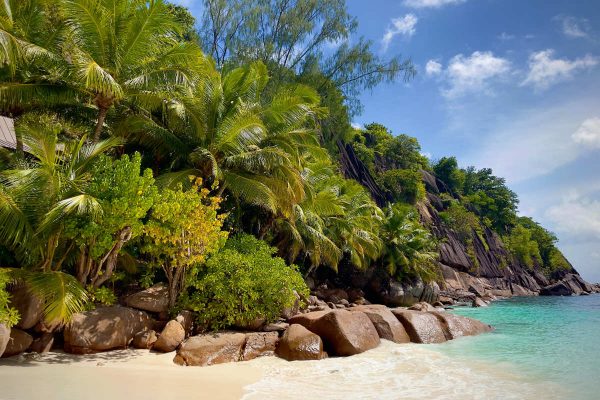 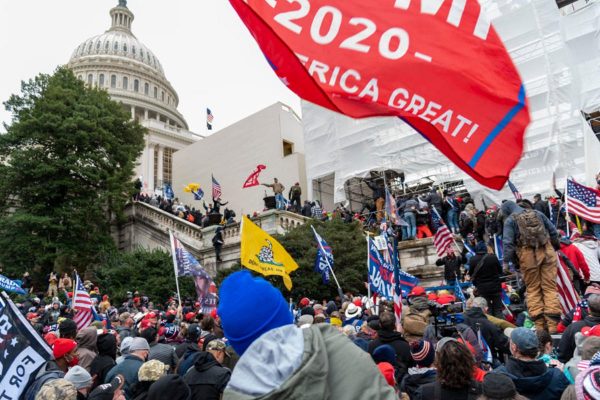 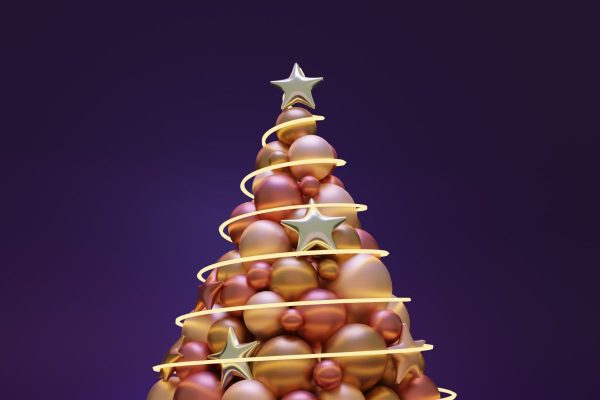 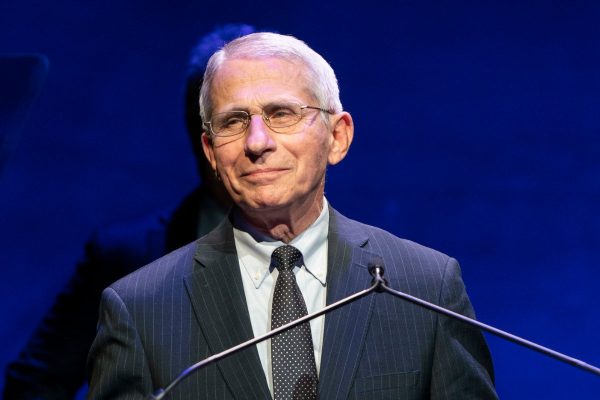 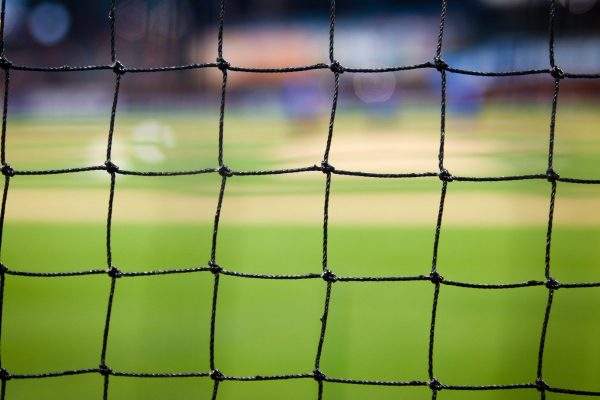 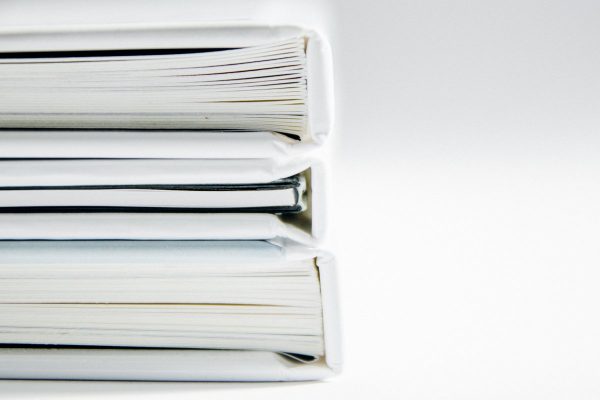 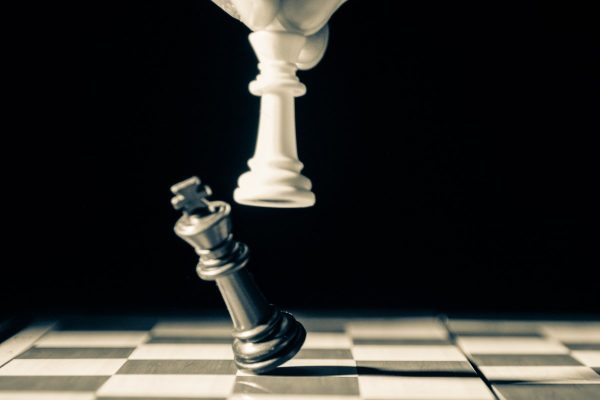